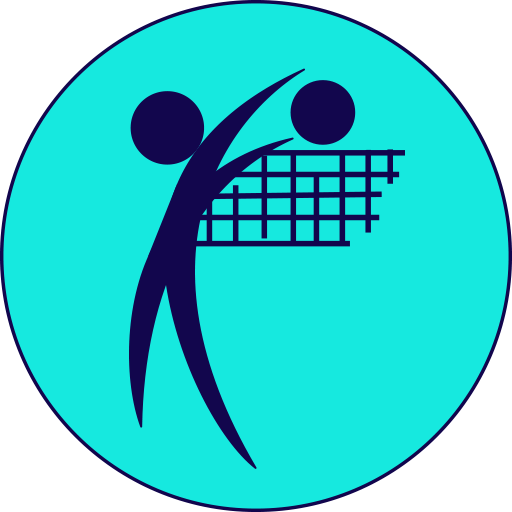 When Domovip Porcia was promoted in Serie A

In 2015, at the end of a memorable season with only local players, Domovip Porcia was promoted in Serie A2.

In the 70s volleyball meant a sport done on asphalt, outdoors.

We were like many other sport associations in the 70s, based on voluntary work, born in an oratory: great passion with no much competence; a lot of enthusiasm, very little (or no) equipment; many people involved, very little money; so many ideals, very few playing fields. We were a sports club based on football and volleyball, when volleyball meant a sport done on asphalt, outdoors, waiting for a sports hall to be built over the years and in which there was hardly a regular volleyball court (not to mention height or baseness, whatever you prefer). Not even the money to buy new balls or clothing and sports equipment. Difficult years for many families. Years in which many could not even afford to pay a fee for the registration of their numerous sons and daughters in any Club. In fact, the sports Clubs did not charge them. On the other hand, even the coaches and educators lent their work for free.

Even in the 1980s, when the San Giorgio began organizing a tournament to commemorate the founder, Ferruccio Cornacchia, it did so spending as less money as possible. In the first editions of the tournament, made for clubs affiliated with the CSI, the athletes and managers were hosted in the families of the members of our team. Little money, but a lot of solidarity and desire to participate. The tournament has thus grown from year to year, at the right times, giving the opportunity to acquire those necessary skills, those relationships essential to make it become an event. From a small tournament it has become “the” international tournament, the Cornacchia World Cup. In this continuous growth, which made what seemed only a dream come true, we idealist and penniless sportsmen, convinced ourselves that anything was possible and achievable, that nothing could be forbidden, putting in the right effort and energy.

In 2015 Domovip Porcia was promoted in Serie A2

However, if this worked for the tournament, unfortunately it did not work for the competitive activity of our first team. In 2015, at the end of a unique sports project with only local athletes in our first team Domovip Porcia, we obtain an incredible and deserved promotion in A2. But we had to give up the category, due to lack of the necessary funds. A cold shower and an atrocious awakening from our dreams. In fact, we discovered that our budget was absolutely not sufficient to face the great stage of Italian volleyball. Our vain requests for help, even to the institutions, remained unheard and, in the end, seriousness wanted the San Giorgio to give up that promotion, which had represented for all of Italy the possibility for anyone to be able to reach the highest levels only for merits and capacity. It wasn’t and it isn’t.

We gave up the category, we had to restart from scratch

Since we gave up the category, we had to restarted from scratch, from the bottom. We currently have the first team playing in the Serie C championship and only athletes who have grown up in the sports club still play in their ranks. Every now and then someone reflects on the promotion and thinks that perhaps it would have been better to lose the playoffs and stay like this in the B1 series. But, as pure sportsmen, how could you ask athletes and staff not to give their best, not to play to win or, worse, to play to lose? Also for the Cornacchia World Cup we recorded ups and downs, always struggling with economic hardships, but we always managed to meet all the necessary commitments and the great success of the event, now renowned all over the world, allowed us overcome any obstacle. Here we are. We remained old (and young) sportsmen, full of ideals, of enthusiasms that were never dormant, of the desire to know, to meet, to make sport an opportunity for human growth.
We stay “penniless”, but always full of dreams. 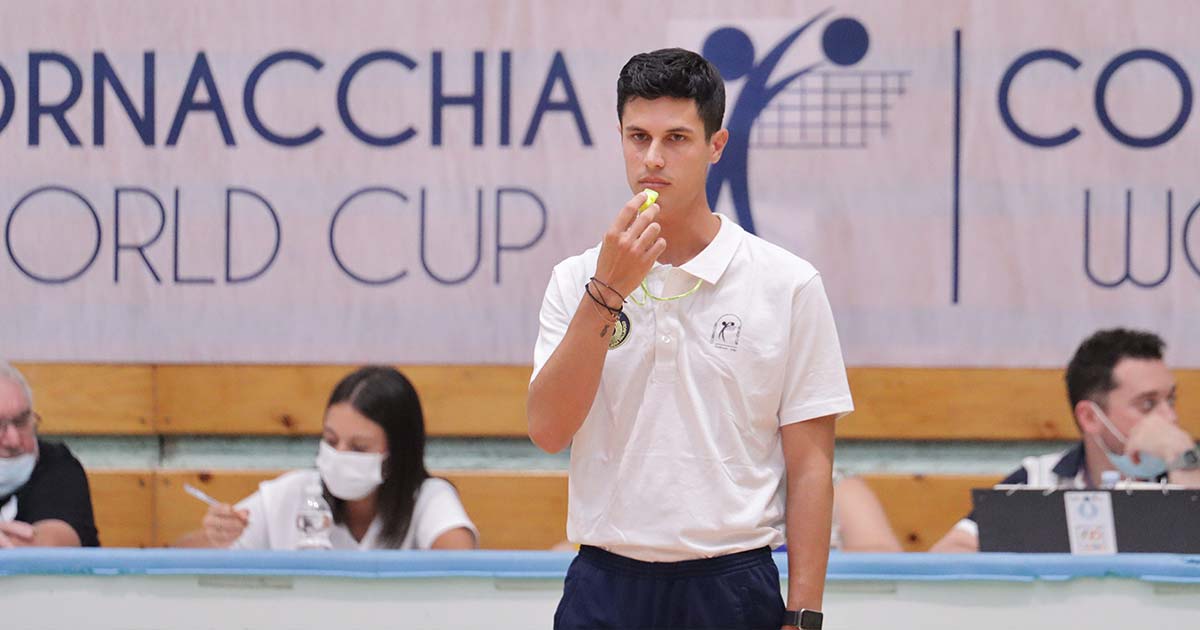 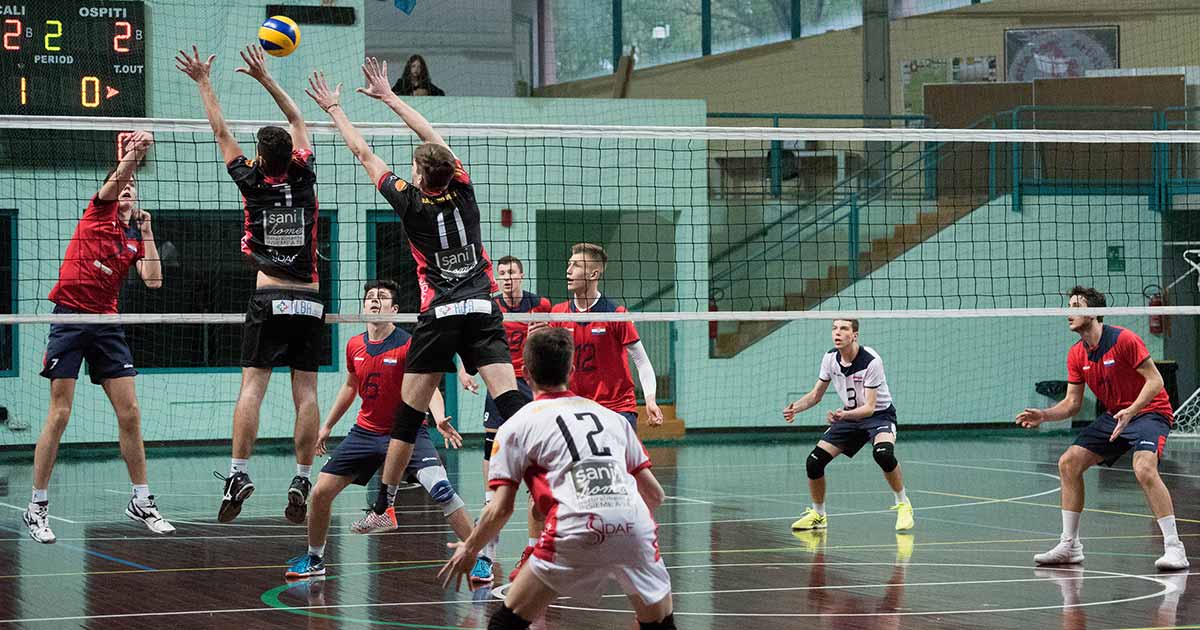 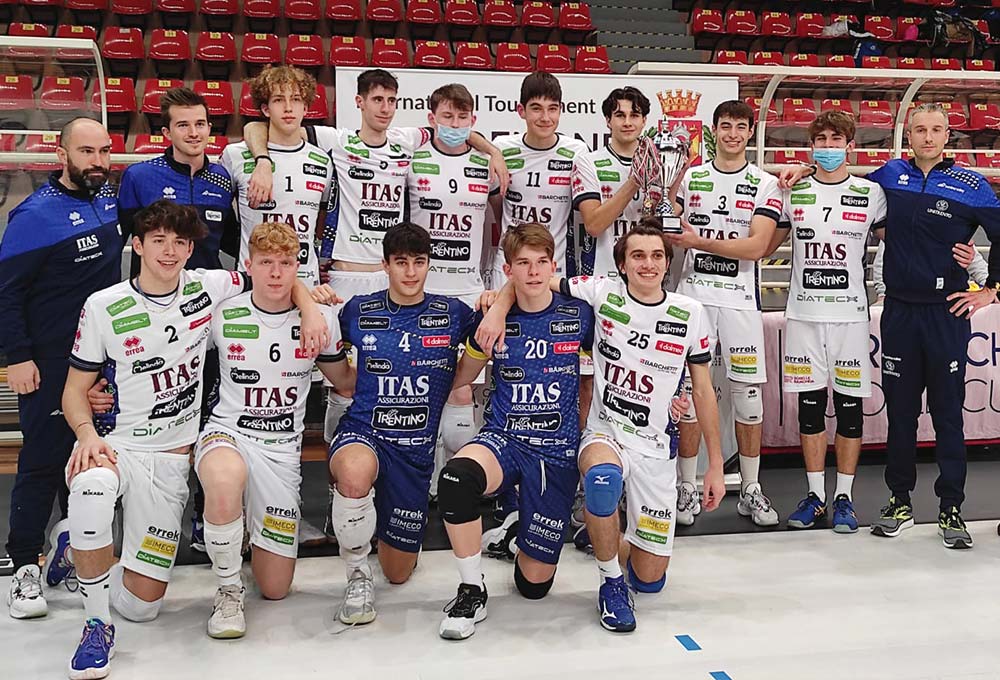 Continue reading →
Do you wanna come to Italy and play volleyball?
Join the Tournament
Send request

About
Hall of Fame
Location
Merchandise

Program of the Tournament
Registration
Rules